Willow is the program director of Geeks Without Bounds and is currently pursuing research at the Center For Civic Media at MIT. She organized the San Francisco event in 2012 and sees Space Apps as an event that allows you create technology that “amplifies good intent” which can have a lasting impact on the world. 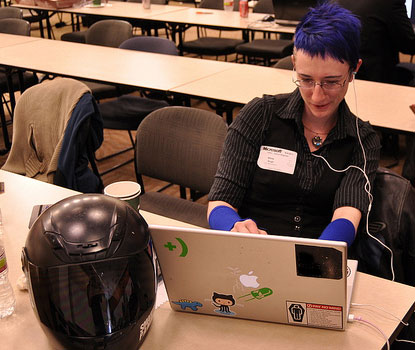 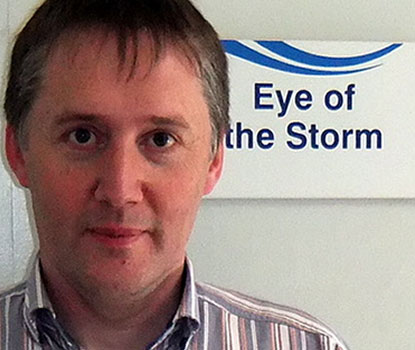 Michael works at the Met Office and has been developing meteorological software since 1987. He’s interested in satellite remote sensing, supercomputing and of course, making the world a better place. He organized the Exeter event in 2012 and continues to attend and organize hackathons in the UK. 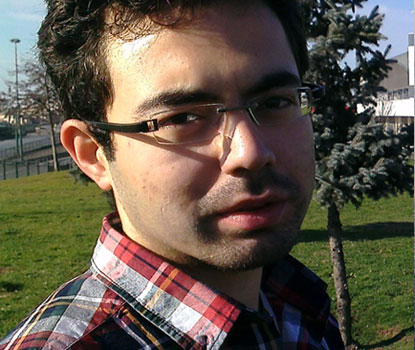 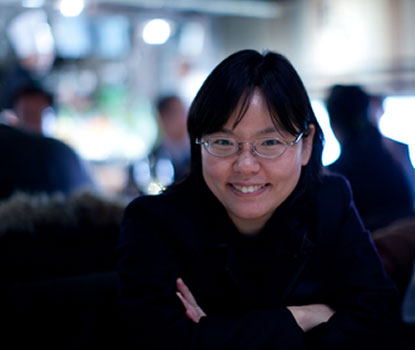 Fumi works at Google Japan, is a fellow of the Creative Commons Japan and co-founded Hack for Japan. She helped organize the Tokyo event in 2012 and is interested in developing apps to help during crisis such as the 311 disaster. Learn more at her blog.

Naomi works in the Australian space industry at the Advanced Instrumentation and Technology Centre (AITC) ANU and is a big advocate for space education and awareness in Australia. In 2012, she coordinated the many events in Australia and had so much fun she’s back again this year! 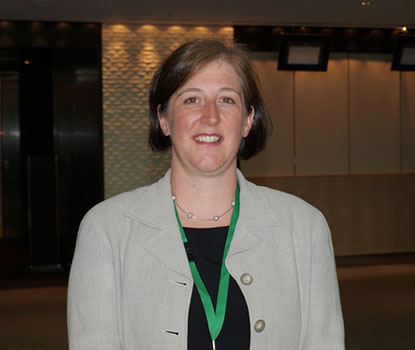 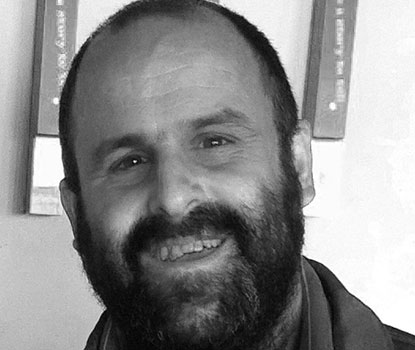 Jon runs the Product Design Masters at the University of Dundee in Scotland and is currently researching how existing and emerging digital technology can be harnessed using design to enable new forms of interaction and production for the benefit of people. Jon has contributed a number of challenges to the International Space Apps Challenge, including the popular “We Love Data” challenge in 2012. Along with two other creative geniuses, Jayne Wallace and David McGloin, Jon is responsible for a number of great challenges at the 2013 event. Learn more at his blog.

Ron is an Astronaut at NASA who recently returned from a six-month mission of scientific research and exploration aboard the International Space Station. One of his personal objectives during the mission was to use the unique orbital perspective to put a focus on the challenges facing our planet.  You can find out more about Ron from his Fragile Oasis website, follow his work with the Unity Node project and we also recommend watching Ron's TED talk 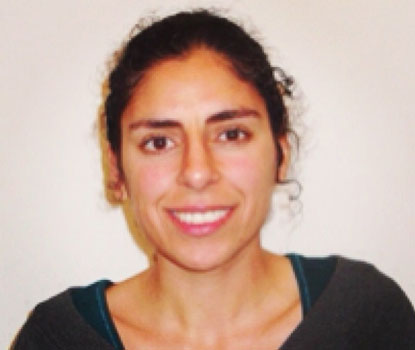 Selena is a research scientist at the Met Office in the UK and led one of the most successful projects at the 2012 event, titled “Growers Nation”. The aim of the Grower’s Nation project is to develop a free to use, global map based app that will enable people to see quickly and with ease when the optimal time in their area is for planting and harvesting different produce. What set this solution a part from the others was that Selena led a truly global collaboration with team members from Exeter, San Francisco, New York City, Chile, Nairobi and the Dominican Republic.

Sam is an American student living in the United Kingdom. He’s passionate about a number of things, including baking bread in space. He attend the Oxford event in 2012 and developed an impressive solution to bake fresh bread in space using the process of “bread aeration” and only water, flour and carbon dioxide. Read more about Sam’s solution at open.NASA or on the Make blog 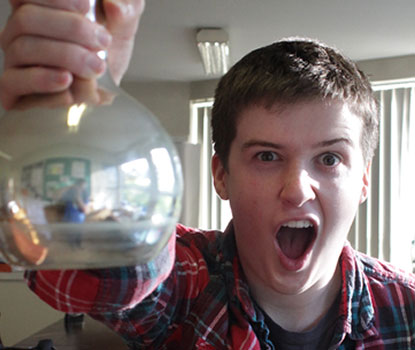